In Part 2 we suggested that the Fed’s interest rate and QE tools are no more efficacious in furthering its Humphrey-Hawkins mandates for the main street economy than simply doing headstands.

In fact, Fed headstands would be far the preferable course because they wouldn’t have the collateral effect of destroying honest price discovery on Wall Street and inflating massive financial bubbles which inevitably collapse and take down the real economy as they splatter all around. 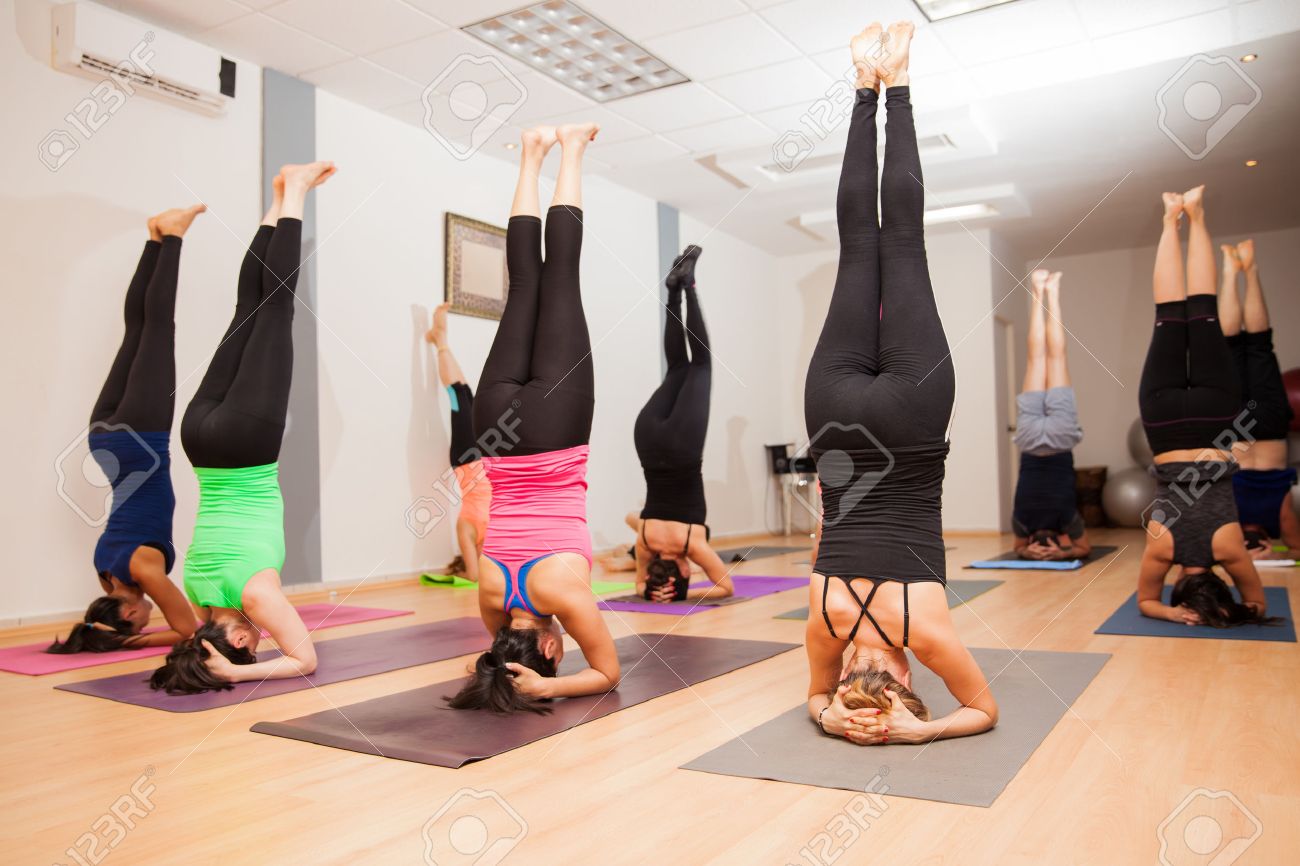 The proof that the Fed massive bond buying and 10-year run of negative money market rates did absolutely nothing for the main street economy is simply overwhelming. The fact that it is not even recognized on either end of the Acela Corridor is surely the great Naked Emperor syndrome of the present Bubble Finance Era.

Indeed, the actual story is not really much different than the fable. To wit, even the most modest or trivial measures of American capitalism’s forward progress are claimed to be the doings of the 12 technocratic geniuses who sit on the FOMC—along with the Great Dealmaker in the Oval Office who claims paternity of the same.

Of course, it’s easy to swat down the braggadocio of the latter. Our clueless President essentially claims credit for the rising economic sun—in the sense that certain indicators like the unemployment rates always fall to historically low levels at the very end of an extended business cycle, and at month #121 we are now in never before charted waters.

As we have previously argued, of course, what counts is not the calendar and momentum driven cycle gains, but whether or not there has been any acceleration in the inherited modestly expanding trend of the US economy during the Donald’s stewardship.