We start with this gem from NY Fed president John Williams. He claims the Fed must keep injecting $120 billion per month of fraudulent credit into Wall Street because, apparently, this quarter’s likely 7% real GDP growth and 5% inflation are not sufficient to meet the Fed’s goals:

“… the data and conditions have not progressed enough for the Federal Open Market Committee to shift its monetary policy stance of strong support for the economic recovery.”…

You can’t say enough bad things about this knucklehead. He’s the very poster boy for the camarilla of academics and Fed lifers who have hijacked the nation’s central bank.

For want of doubt, here is William’s career since age 18:

Does this man remind you of a medieval theologian who never escaped the bosom of the Roman Catholic Church, and who did truly believe you can count the number of angels on the head of a pin?

Stated differently, Williams has been so mentally flayed by 40 years of captivity in macroeconomic models and the Fed’s theological groupthink that he can no longer think at all. And the evidence is overwhelming.

Even as the Fed is injecting $120 billion of fresh cash into the dealer markets each and every month, Wall Street has become so waterlogged with cash that upwards of $800 billion is being loaned right back to the Fed via its so-called o/n RRP facility.

That’s right. These drunken sailors have printed so much money that even Wall Street couldn’t find a place to park it with a yield above the 0.00% level that was on offer at the Fed’s RRP window. 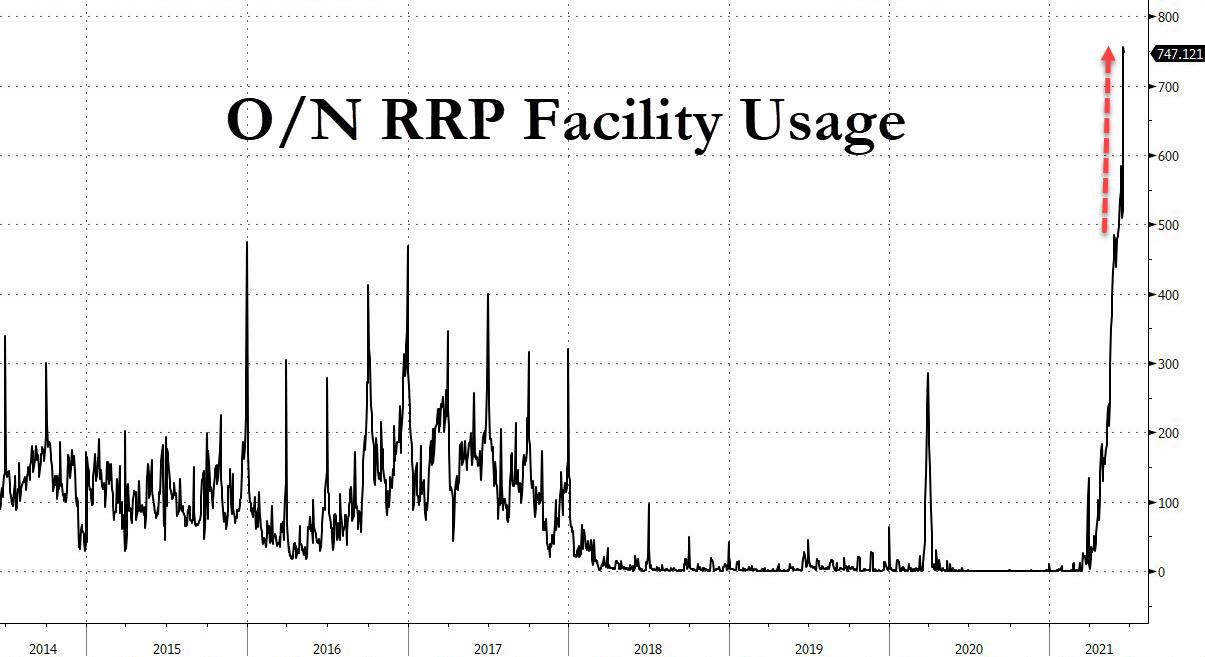 So as head of the Fed’s trading desk on Wall Street, what did Williams propose?

Why nothing less than forcing what amounts to five more monetary angels to sit on the head of the Fed’s sacred pin.