Back in 1979, some people initiated a multi-billion-dollar covert operation to trap the Red Army in Afghanistan and bleed the Soviet Union at its soft underbelly. They put heavy weapons in the hands of Islamist warlords, dispatched Salafi clerics such as “Blind Sheikh” Omar Abdel Rahman….. channeled funding to bin Laden so he could build training camps along the Afghan-Pakistan border for the so-called freedom fighters of the mujahideen 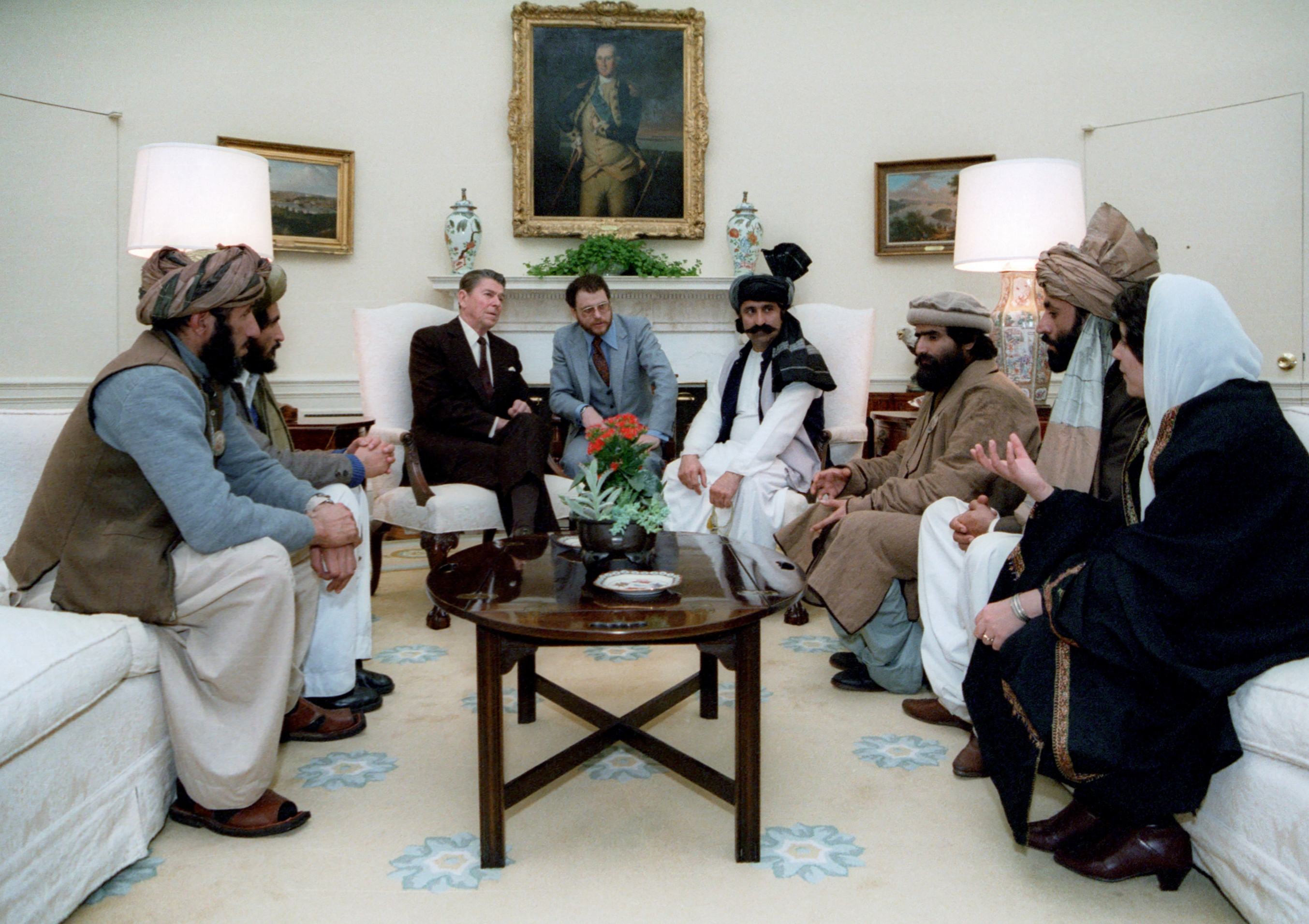