Even the Wall Street chart-monkeys are getting vertigo, cliff-diving one day and ripping higher the next. And that’s exactly what happens when Wall Street bubbles are about to collapse.

So it’s time for a plan on how not to become: COLLATERAL DAMAGE. 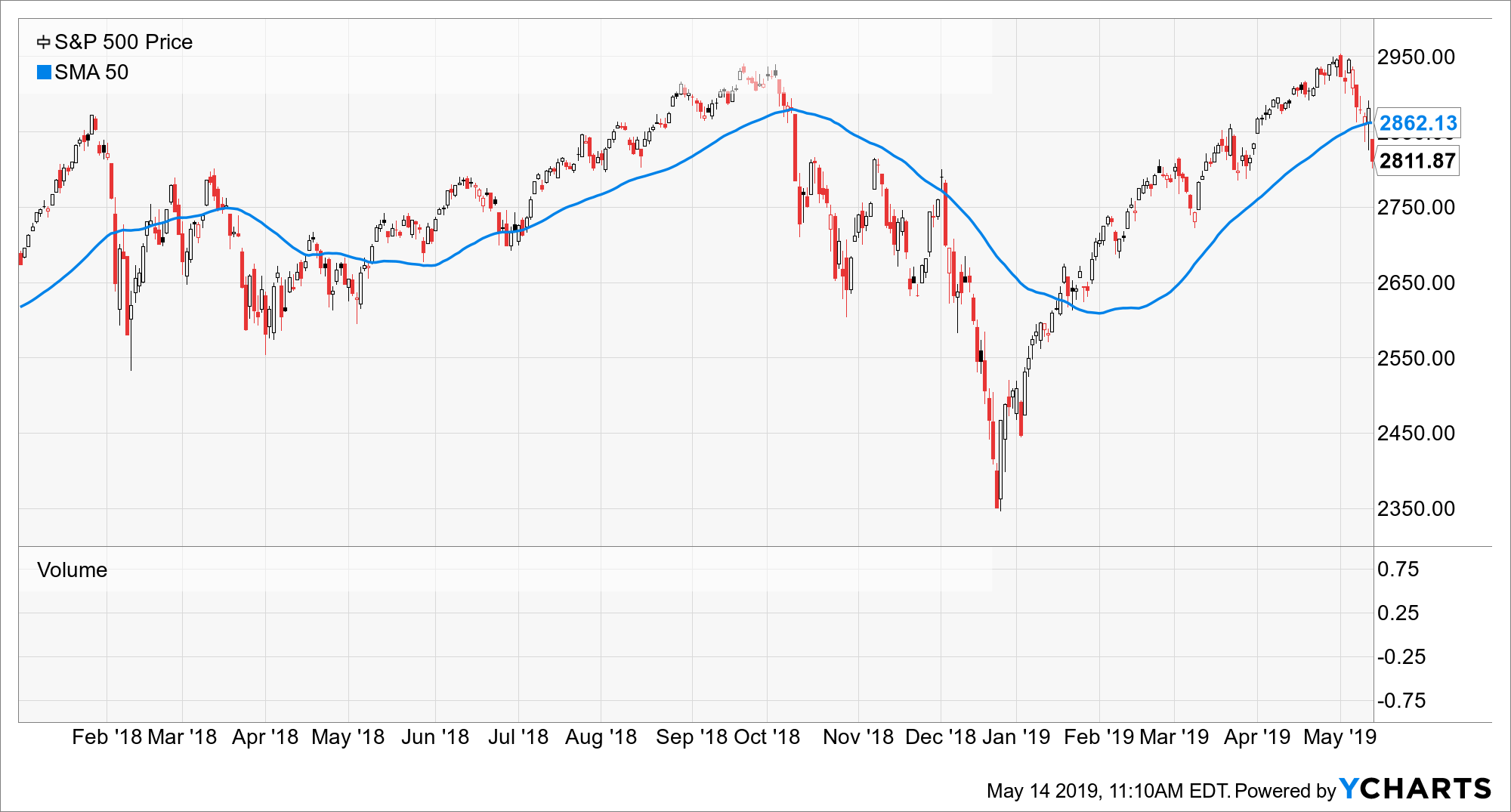 One thing you can be sure of is that it’s only going to get more turbulent, confusing and unpredictable from here. So now is the time to get prepared and to put in place a portfolio strategy that can weather whatever may come barreling down the treacherous pike ahead. Register for this webinar now